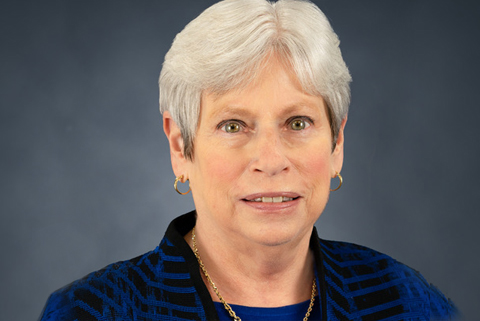 MG Barbara G. Fast, US Army, Retired, worked with Jim in military intelligence in Germany, where she directed the joint interrogation centers that all Russian and Warsaw Pact refugees passed through.

MG (Ret.) Fast held several key positions during her 32 years of service, including becoming the Army's first female Deputy Chief of Staff, G2 (Intelligence) of an Army Division—2nd Armored Division, and as Director of Intelligence (C2) Multinational Forces-Iraq and Combined Joint Task Force-7, Operation Iraqi Freedom, she sat in on the interrogation of Saddam Hussein.

MG (Ret.) Fast currently serves as the President/CEO of BGF Enterprises LLC, a consulting services business for intelligence, cybersecurity, and operational activities, and sits on the Board of various businesses and non-profits. 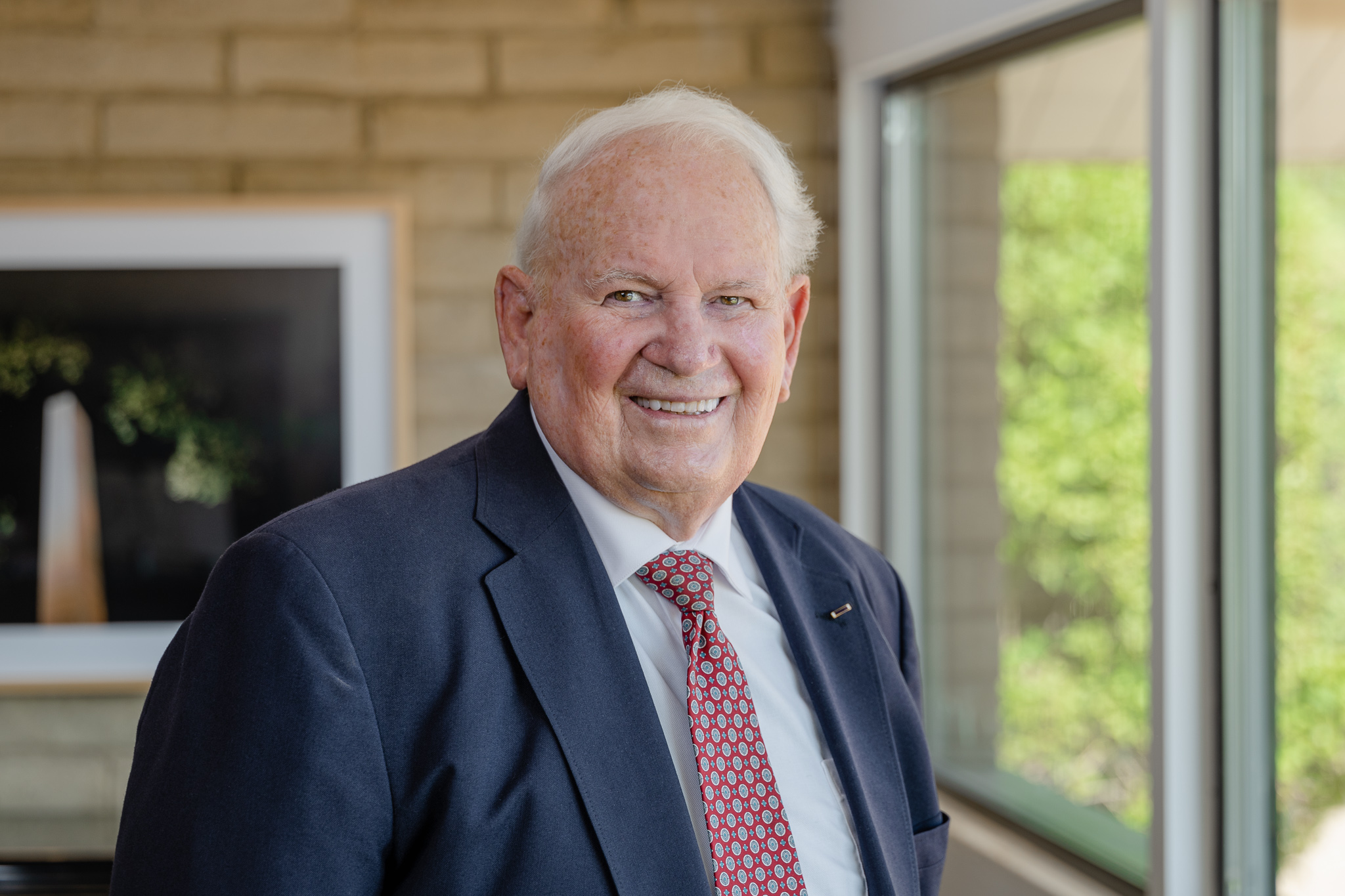 COL James H.P. Kelsey, US Army, Retired, will receive the Storyteller Award. Since 2010, Jim has shared stories with thousands of students and community members about his 30 years of infantry, special forces, and military intelligence service.

After two tours in Vietnam, Jim branch transferred to Military Intelligence where he served at levels of command up to brigade including having supervision of 3200 "Jason Bourne" military and civilian operators in Europe during the Fall of the Berlin Wall.

Jim also served as the Army’s principal liaison with the CIA, NSA and DIA during Operation Desert Storm. Jim retired in 1995 as Chief of Staff and Garrison Commander at Fort Huachuca, AZ. 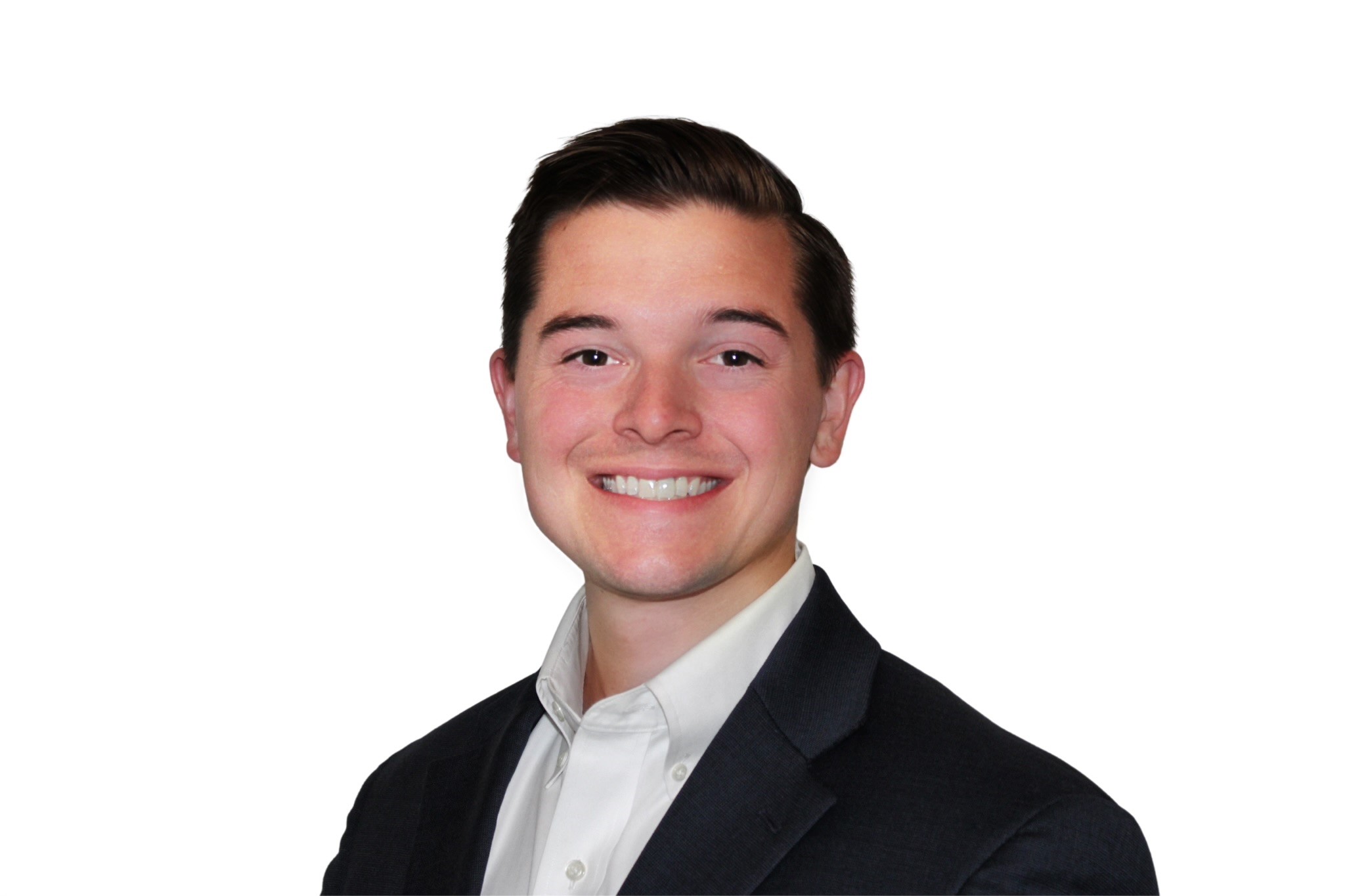 Justin Yeck interviewed nine veterans while in high school. He then went to Texas Tech, completing four years of Air Force ROTC with the goal of being a pilot. He earned a scholarship for flight training, and was selected as Cadet Wing Commander his senior year. Two months from graduation, his dream came to an abrupt halt due to a medical disqualification.

The words of World War II veteran, Howard McDonald, "I did what I could do with what they gave me," helped Justin "blaze my own trail in a new environment."

Justin found an organization where his ability to connect with individuals, and lead and mentor others would allow him to thrive. In the past five years, he has been promoted three times. "I find thrill with every new day, new opportunity, and new challenge, thanks to a few simple guiding words."

Please choose a ticket/bidder number to use during the event. You may switch tickets at anytime.

Choose one of your saved payment methods or add a new payment to use during the event.

You will need to enter a payment method to bid, purchase, or donate to the auction.

You can now start bidding on items. Thanks so much for your support!

Register for this Event

Looks like you need to register for this event. If you've already registered, login to start bidding.

Confirm your bid of 0.00 on Item Name

You have already reached the purchase limit of 1 per customer.

Head to the Activity Center to see if you've won any items!
Checkout for auction items will be opening soon.

Checkout for category is now open

You're all set. You can complete your payment and continue participating in the event at your leisure.